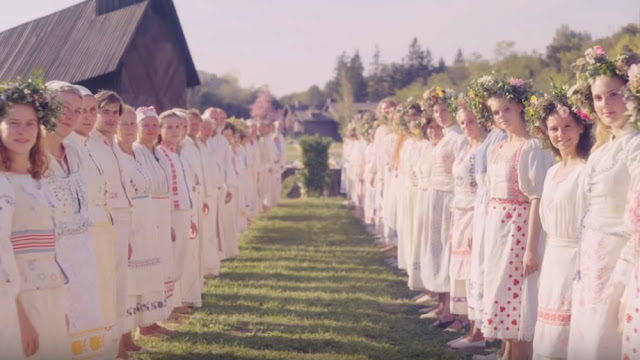 Lost It at the Movies 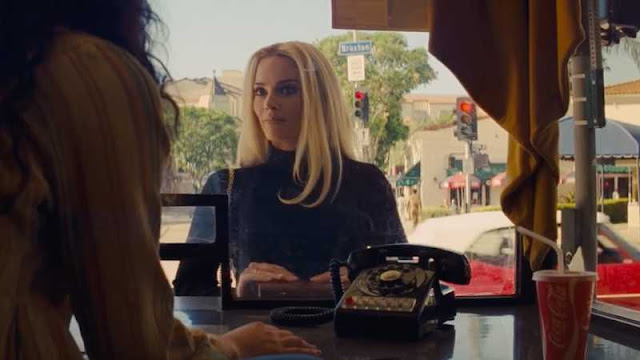 I have some reservations about Once Upon a Time in Hollywood: I really disliked the Bruce Lee scene and a few others, and thought the voice-over narration was totally pointless (which reminded me of Vice, which was awful). But, on the whole, I think this is one of the best movies Tarantino has made. I thoroughly enjoyed the atmosphere, all the visual and aural period detail, and especially the performances. There are some individual moments (Margot Robbie's ebullient Sharon Tate grinning at the audience reactions to her on-screen, that child actor telling Jake that his acting in the scene they shot was the best she'd ever seen, the last exchange between Jake and Cliff) that felt like the warmest and most humane in Tarantino's work. And I just liked the looseness of it, its unhurriedness; it never felt aggressively over-written the way many of Tarantino's films do, nor did it rely on big action set-pieces in lieu of such over-written scenes.

With regard to the counter-factual conclusion, the obvious comparison is to Inglorious Basterds, but I would also suggest Get Out (suddenly, the police car appears, and we fully expect the black protagonist to be shot...but luckily, it's his friend in the police car). Like the former, it's certainly dramatically history-altering, but in such a way that Tarantino (like Jordan Peele) is gifting the audience a kind of relief from the seemingly inevitable horror and brutality. In the same way that we all know what really happened on that night in 1969, we all know what would almost certainly happen if most (white) police officers were to arrive at the scene and find a black man and a white woman in that moment. Of course, Tarantino "saving" Sharon Tate and her guests doesn't change the past any more than Peele sparing his protagonist from being shot on sight by a cop changes the realities of racism in America––but they're possibilities available to them as storytellers, in movie worlds that are only selectively realistic.
Posted by Josh at 10:35 PM