Album (Cover) of the Year 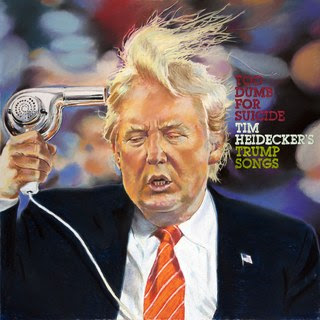 A good substitute for Xmas music--available on both Spotify and Tidal!
Posted by Josh at 10:29 PM 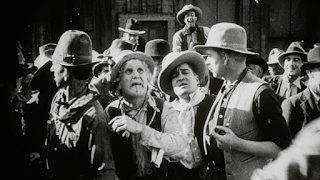 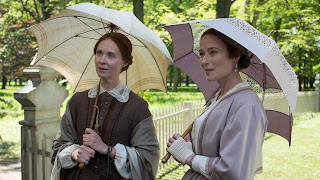 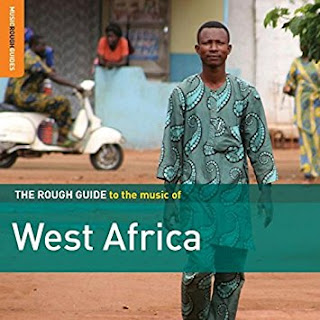 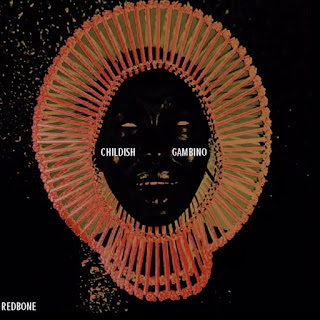 It's Dark and Hell Is Hot

This article points to an important, and disturbing, connection. And this one, to a very telling absence. Which is all the more to say, that Super Dark Times (a must-see) is--in a way that's not on-the-nose obvious or didactic about it--a kind of Garden of Eden story for our current cultural moment, with the two decades in between a Freudian latency period.
Posted by Josh at 10:10 AM

That's Not Officially for Sale
Ghost World is on Criterion!!!!!
Posted by Josh at 10:46 PM

Thanks to the front-to-back fantastic Rough Guide to the Music of West Africa, my love of Afro-pop has fully been rekindled, not least Orchestra Baobab and their reunion masterpiece Specialist in All Styles and Youssou N'Dour's astonishing Egypt, two of the best records of the twenty-first century. The video above, from a concert earlier this year, very seriously begs the question: Is this the world's greatest band?
Posted by Josh at 1:41 PM

This ain't for the best / My reputation's never been worse... 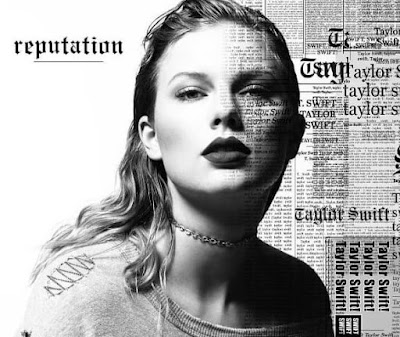 Even if I'll always prefer her first three records (and especially the self-titled debut), there's no denying that Taylor 2.0 has her own distinctive charms, and this is the most impressive Taylor 2.0 record yet. When it's good, it's awfully good; reputation's six or seven best songs would hold their own with the six or seven best songs on any recent pop record or, for that matter, any Taylor 1.0 record. That's in part because she sounds altogether more confident in her reinvented persona (never more so than on "Ready for It?" and "I Did Something Bad") than she did on Red or 1989, but in part, too, because, persona aside, she actually hasn't reinvented as much as she lets on: going back to "Our Song" and "Tim McGraw," her greatest strength has always been her laserlike specificity as a songwriter, capturing very particular people, situations, moments, feelings more impeccably, and sometimes devastatingly, than any of her contemporaries. By contrast, she's at her worst when she goes for deep/cryptic/vague, especially when her 2.0 sonics aren't good enough to bail her out. That's why "Look What You Made Me Do" is probably the worst song she's ever released (and seemed like a dreadful portent for the record it was meant to preview). And it's why "Delicate" is her best track in years; and "Gorgeous" and "Call It What You Want" are nearly as terrific. These three, in particular, are perfect adaptations of New Taylor's of-the-moment pop palette to what she's always done best. With more songs as good as these, maybe I won't always prefer Old Taylor.
Posted by Josh at 10:04 PM