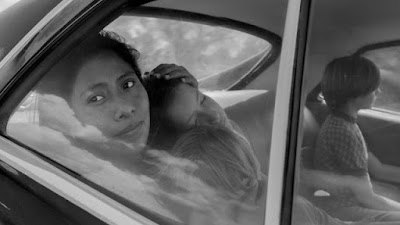 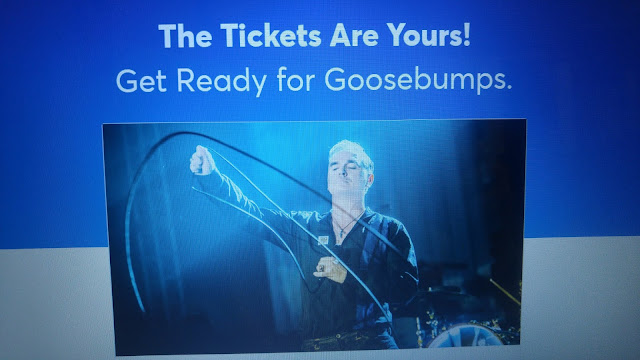 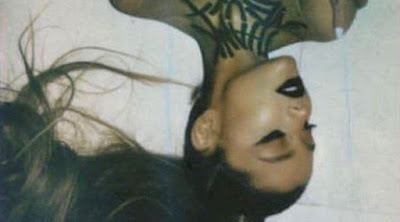 01. Thank U, Next the album, esp. "Fake Smile," "Bad Idea," and "Break up with Your Girlfriend, I'm Bored" The instant coronation of this one as her best record to date has real merit to it. Song for song, it's stronger than Sweetener, and while I'm still partial to Dangerous Woman, the new one may pass it, too, with just a few more listens. She's terrific, and is only getting better, smarter, and more prudent in her (musical) choices.

03. Fake or Fortune?, esp. the Van Dyck, "Mystery Old Master," Rembrandt, and Delacroix episodes I'm thoroughly addicted to this show, which is essentially about art-historical research being exciting, which it is, or can be, when the brilliant Bendor Grosvenor is involved.

05. The "Woy-yoy-yoy" song from Cold War, esp. the full choral version The movie itself is good, and often really good, but only great during its stunning musical scenes. (Not sure what to make of that ending...)
Posted by Josh at 11:49 AM