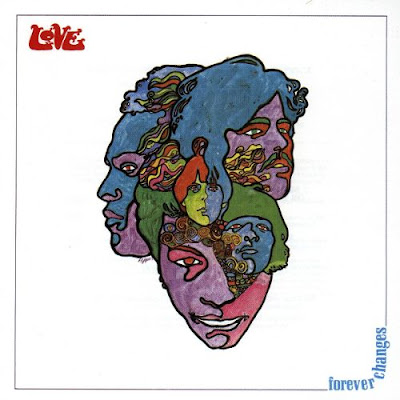 When I can't think of what else to play, I tend to put on Forever Changes, while working, reading, exercising, cleaning the apartment, etc. It's inexhaustible, and there are few better records.
Posted by Josh at 11:08 PM

If the year ended now... 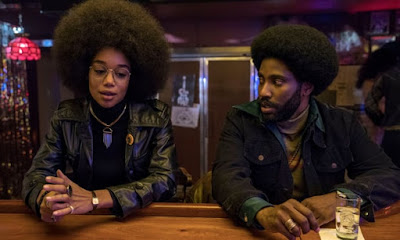 (but VIFF is just around the corner!)

This article on mind-boggling hypocrisy (by Stephen Miller's uncle) is really important.

Similarly mind-boggling: I just explained to my son (who is 10 years old, thinks mainly in terms of good guys vs. bad guys, and has recently gotten into the Indiana Jones movies) that America's two primary foes in the twentieth century were the Nazis and the Soviet Union. Whatever one thinks of the more dubious aspects of America's own political/military/imperialistic history, there are very good and obvious reasons why these two groups make for ideal movie villains. And yet now--it really only dawned on me as I gave him this ad hoc history lesson--the US president and his administration are unambiguously friendly both to people who explicitly self-identify as Nazis and to a Russian autocrat who used to work for the KGB and who aims to restore Russia (and other sovereign territories that he thinks should be Russia) to its former, Stalin-era "greatness."

We cannot for a moment lose sight of just how wholly surreal and profoundly fucked up all of this is.
Posted by Josh at 3:23 PM

To call Spike Lee's BlacKkKlansman the movie of the moment, or of the year, feels like a serious understatement, although it's certainly the former and probably the latter. In short (for now), it's utterly sensational, and one of the most incredible movie-theatre experiences I've ever had: a sold-out Sunday-night(!) screening, with palpable, opening-night-of-a-festival-type anticipation in the air and the crowd proceeding to loudly cheer, laugh, gasp, groan, cringe, and ultimately clap at length before sitting momentarily in stunned silence as Lee's '70s protagonists dolly-float into the future, toward the grimmest of codas. (Contrast this with Kanye's pointlessly contrarian remarks on Kimmel, concerning the past's relationship to the present.) Among Lee's non-documentary work (his docs have been consistently excellent), this one's right up there with Do the Right Thing and 25th Hour--a singular master at the height of his powers, combining all the things he does best to push his art forward in a really exciting, and thoroughly vital, way.
Posted by Josh at 12:05 AM

I really like The Ringer, but its list of the best TV episodes since 2000 is largely dumb, baffling, and pointlessly provocative--even if it inevitably gets some of the obvious milestones right. My top 25 below (one episode per show, or there'd be way more Buffy and Sopranos).