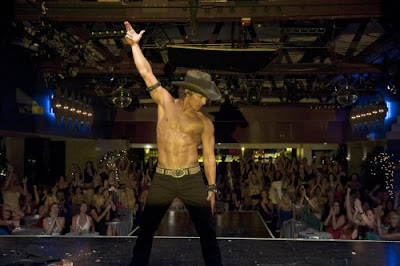 I'm blurb'd out. Suffice it to say that I like the things listed below very much. Expanded lists are here. 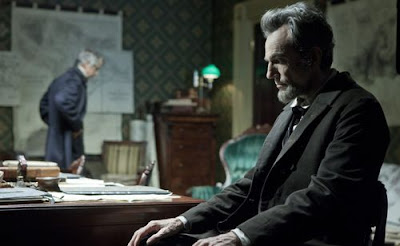 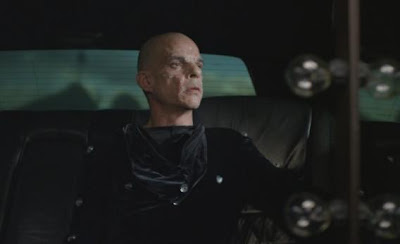 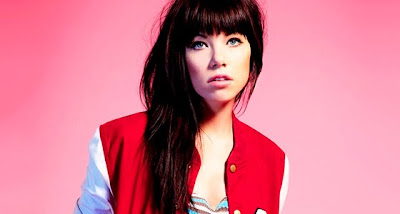 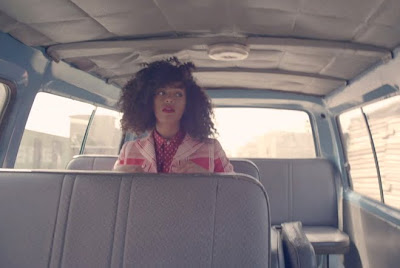 The Mystic Chords of Memory In John Ford's Young Mr. Lincoln, Henry Fonda is the very embodiment of "Honest Abe," albeit sans beard. Guided by the memory of his mother and of his first sweetheart, both deceased, Fonda's Lincoln is a man of plain-spoken smarts and high-minded (but absolutely not highfalutin) principles; without doubt the most virtuous lawyer in Illinois, if not the world. The resulting film might be the only example on film of the courthouse picture as tone poem, arguably sharing more in common with Bresson's Diary of a Country Priest (Fonda's Lincoln, like Claude Laydu's Priest of Ambricourt, is all haunted eyes and melancholy cheekbones) than with, say, 12 Angry Men or To Kill a Mockingbird. There's plenty of drama, to be sure, but as history: this is unmistakably the calm before the storm. It's well worth remembering that some elderly members of the film's 1939 audience would have retained childhood memories of the Civil War and Lincoln's assassination. If Young Mr. Lincoln plays like a prelude to history with a capital 'H', it's not least because Ford avoids the incendiary national disturbances that followed this relatively serene stage in Lincoln's life, a period that had already long since crystallized into myth. (It also bears considering that W.E.B. DuBois' Black Reconstruction in America, a polemical rebuke to the racist histories of the Reconstruction that then dominated the field, had been published just four years before Ford's film debuted.)

Almost exactly as many years separate Steven Spielberg's Lincoln from Young Mr. Lincoln as separated Ford's film from Lincoln's death. Yet Spielberg's film should rightfully be considered as a bookend to Ford's. It's quite easy to imagine Spielberg, operating in the "historical mode" of Schindler's List and Saving Private Ryan, making a fine remake of Young Mr. Lincoln. Instead, Spielberg--working from a superb Tony Kushner script that might, in lesser hands, have proven rigidly theatrical--together with Daniel Day-Lewis imagine Lincoln in the final months of his life, world-weary yet passionate and exuberantly thoughtful, tirelessly politicking to push through the 13th Amendment. More mosaic than biopic, Lincoln renders the quirky, prosaic, not always altogether "honest" ins and outs of nineteenth century politics beautiful in much the same way that Ford gracefully poeticized the law procedural. Janusz Kaminski, evincing some of the most magisterial work of his long partnership with Spielberg, situates Kushner's pitch-perfect words, as impeccably delivered by Day-Lewis, et al., in a dazzlingly sustained series of evocative, painterly compositions that gradually take on the affect of a dream of the past--a past so vivid that it must be none other than our collective own. It might seem peculiar to call Lincoln a zeitgeist film (not that I'm by any means the only one doing so), but Spielberg, Kushner, and Day-Lewis clearly recognized the perilous, precipitious height of the stakes involved, and produced a film that speaks as eloquently of, for, and to the present moment as Ford and Fonda did nearly three quarters of a century ago.

There's so much palpable, productive tension between past and present in this film; between historicity and mythologization; usefulness and verisimilitude; intimacy of scale and staggering ambition; the ebullience of triumph and the specter of grief; aching beauty and the pervasive stench of death. It's a cinematic equivalent to the profound power of Lincoln's Second Inaugural Address. That Lincoln concludes with a sample of that speech--allowing the fallen leader to, in effect, provide his own eulogy, after admirably subverting expectations by keeping his assassination off-screen--is the supreme note of brilliance that seals the deal: This is movie-making of the highest order.
Posted by Josh at 6:01 AM