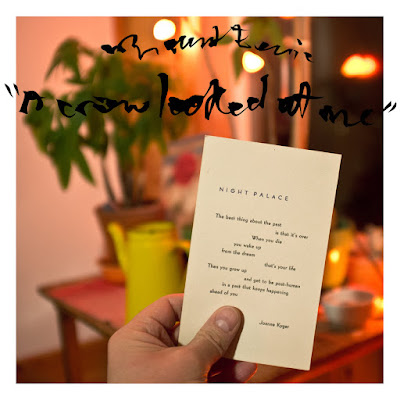 I finally listened to this; it's great, and (appropriately) pretty much the saddest record I've ever heard. So beautiful, though, and -- after having lived out here for over a decade -- I'm not sure there's any musical artist who better evokes the very specific feeling of the Pacific Northwest. He's like Emily Carr, or Gus Van Sant.
I used to be really into the Microphones (High School Me listened constantly to The Glow, Pt. 2 and It Was Hot, We Stayed in the Water), but I kind of lost track of him after the Mount Eerie record and the band-name switch. So, weirdly, this is the first time I've listened much (or maybe at all?) to Elv(e)rum since moving out to the Pac. NW, and I'm connecting to it (the new stuff and old stuff) in a different, possibly more rewarding way than I did years ago.
Posted by Josh at 11:50 AM

At the Edge of Empire 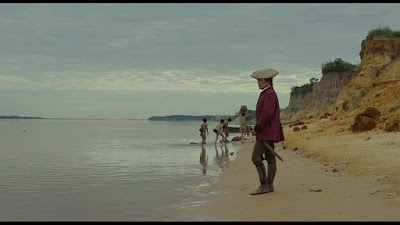 Lucretia Martel's latest film, Zama, is a masterpiece--a strange, immersive, genuinely extraordinary experience. I was going to write something about it, and might still when time permits, but it certainly wouldn't (or won't) be as interesting and insightful as this piece, which should be read together with Film Comment's interview with Martel.
Posted by Josh at 4:13 PM

What's in Your Head? 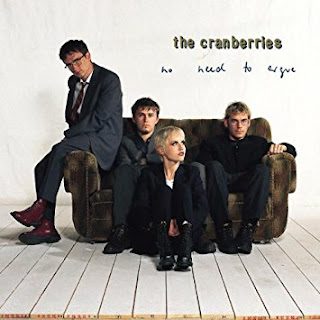 If memory serves, this was the fourth cassette tape I ever bought. But it might have been third, or maybe fifth, sixth, or seventh. Ten and Nevermind were first and second, respectively. Then, in some order: Doggystyle, this Cranberries record (I listened to "Zombie" so much), The Downward Spiral, In Utero, and II by Boyz II Men. I'm confident these were the first seven. At the time, all of them sounded new and exciting, but I can specifically remember how Dolores O'Riordan's voice sounded like nothing I'd ever heard. In the many years since, I've heard countless voices that (not coincidentally) sound more or less like Kurt Cobain's, Trent Reznor's, and (especially) Eddie Vedder's, yet none like O'Riordan's (Shakira, perhaps, comes closest). This fact, coupled with my losing track of the Cranberries after that album that had "Salvation" on it, really freezes their music, tying it – in my mind – inextricably to a very specific moment in time and to my earliest awareness of a thing called popular (or in the language of the time, "alternative") culture. No trifecta of hits by any band sounds more utterly, quintessentially "90s" than "Zombie," "Dreams," and "Linger" -- I must've bought Everybody Else Is Doing It... very soon after those first seven -- and they are still affecting songs when you're lucky enough to hear them in the grocery store, though who can concentrate on picking out healthy lunchbox snacks when something as arresting and vituperative as "Zombie" is on the radio?
Posted by Josh at 10:04 AM 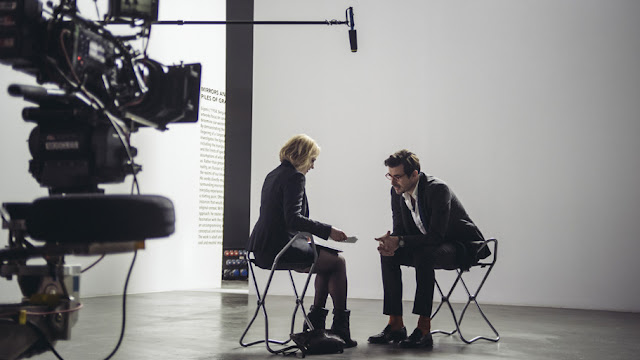 Teresa and I put our heads together, coming up with picks we agreed upon as the best of 2017. Inevitably, some of my favorites and some of hers didn't make the cut--in some cases because of films that one of us didn't see, in others because we disagreed (e.g., she was less enamored of Dawson City: Frozen Time than I am, I refuse to cite an 18-episode TV series as a "film").

Here's what we came up with; "winners" pictured. 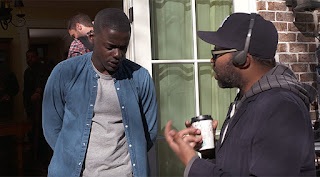 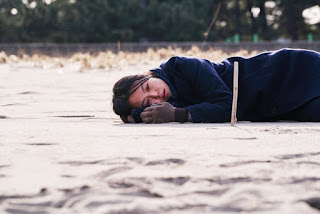 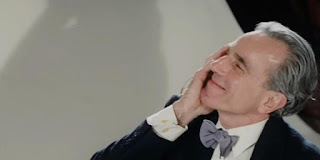 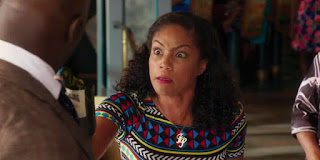 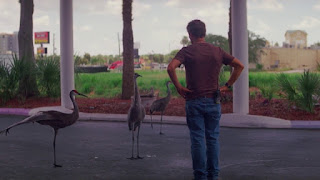 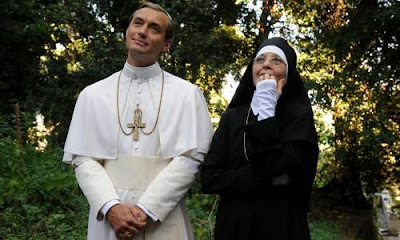 I usually don't bother with doing a TV best-of, but given that this past year produced two of the most extraordinary seasons of television I've ever seen, I decided to post a list.